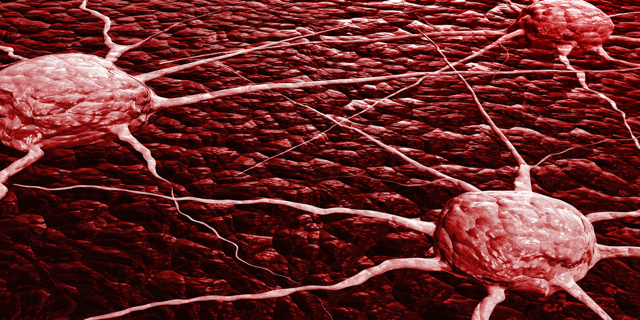 Posted by Kathleen Hoffman on May 9, 2013 in Blog, Breast cancer | 7 comments

Looking for research on metastatic breast cancer?  This can be a problem. 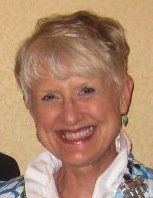 It was precisely for this reason that Dian (CJ) Corneliussen-James started a non-profit called METAvivor.  “It was out of outrage,” she says.

For those who don’t know, people who have Stage IV (4) cancer have metastatic disease.  Metastases means the spread of a cancer from the place of its origin, be that skin, breast, blood or lung, to one or more organs elsewhere in the body.  “Ninety percent (90%) of metastatic cancer patients die of metastases. One hundred percent (100%) of those who die of breast cancer, die due to metastatic breast cancer,” CJ states.

“The public doesn’t even know what mets is. Say you’re stage IV and they ask when will treatment end. The Answer: When I die, “ CJ explains.

Why is there so little research on metastases?

CJ found that most of the funding from donations and taxes has gone to early detection and prevention…  But it has made little difference.  The same numbers are still metastasizing and dying.  “Prevention continues to elude us and early detection has failed to make a difference for many cancers. Only lung and colon cancer have seen improvement,” CJ explains. “In the US only 2% of research funds go to Stage IV cancer research.…. One study showed the American Cancer Society gave ALL stage IV cancers only 2.3% of its research budget in 2010. The Federal government gave 0.5% to stage IV cancers in 2005. “The same is true for other organizations. ACS, Komen, Avon, NBCC ALL focus their funding on prevention and they NEVER defined CURE.”

METAvivor is trying to change the funding of cancer research.  “One third of cancer patients die annually. 90% of these die from a metastasized cancer.  So why isn’t Stage IV research receiving one third of the research funds instead of a paltry 2%?”  No one seems able to explain this.  Proportionate funding is key.  And proportionate would be 30%.

CJ’s quest for research led her to friendships and working relationships with well-known researchers and cancer advocates such as Danny R. Welch, Ph.D. and Clifton Leaf.  There are “Superb Stage IV researchers and proposals.  But if they are funded at only 2%…they can’t do much with that, “ she says.

Research on metastases in all cancers is needed.  “Progress in any stage IV cancer research helps other stage IV cancers. We need an increase in stage IV research across the board,” CJ states.  “we need to rally the entire stage IV community; and we need  the healthy community to help us raise our voices … say enough already!  Help us promote 30% for 30%! They are welcome to 70% to use as they wish. We’re not asking for new money …we’re asking for a redistribution of existing funds.  We’re asking for funding that is proportionate to the need.  We are asking for 30%.”

Founded in 2009, METAvivor is 100% volunteer and a 501c3. METAvivor gives donors the rare opportunity to donate exclusively toward metastatic breast cancer research and have 100% of their donation used toward that end.  METAvivor is in its fourth year of awarding annual metastatic breast cancer research grants and by the end of 2013 will have awarded more the one-half million dollars in research grants.

CJ served four years as President of METAvivor, stepping down this year to have more time to focus on her area of passion – advocacy.  She now serves as METAvivor’s first dedicated Director of Advocacy.

For more information please read CJ’s post on trying to stay alive on 2% research and her post on 30% for 30%.

Medivizor applauds CJ and METAvivor efforts to draw attention to and focus towards a population that they consider not sufficiently well served by research funding.

The level of funding for different areas of research is a fiercely debated topic. The opinions expressed here are CJ’s and METAvivor and do not necessarily represent Medivizor’s stance.  Instead Medivizor’s blog is providing a forum where various views and perspective, like the one above, are presented.

Medivizor does believe that prevention and early detection via screening have been shown to be effective for certain types of cancer (e.g. colon cancer) and can reduce or prevent suffering while reducing overall healthcare costs.

What do you think?

To receive all the
cutting-edge updates personally relevant to you

Thanks for your interest in Medivizor

Now, please tell us the medical condition you’re interested in.